Sharks have a fierce reputation among the ocean community.

Published by Maksim Tourou in Technics 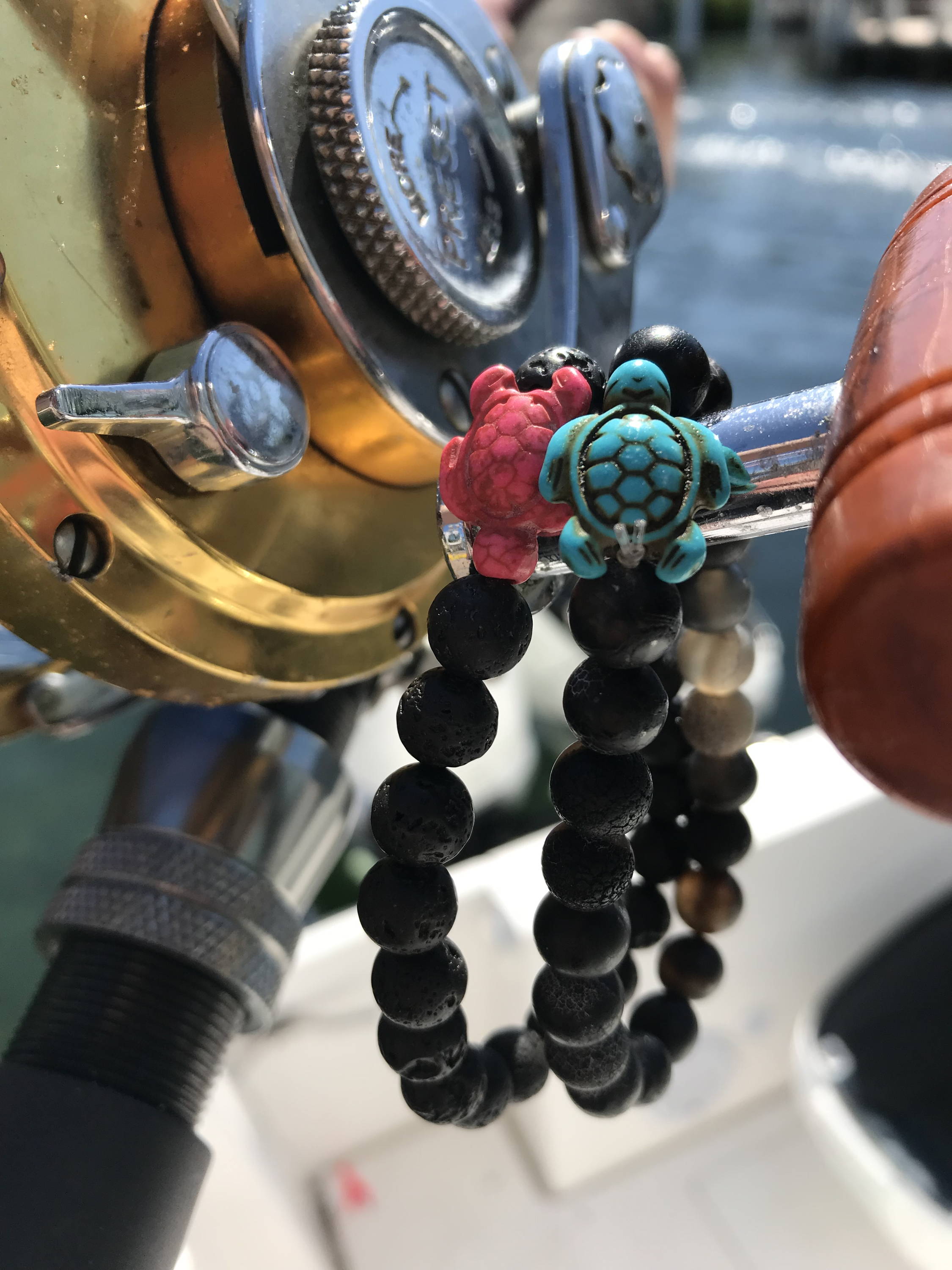 They are apex predators whose features in movies such as Jaws have caused us to have a natural fear of their agile swimming skills, sleek bodies, and extensive rows of teeth. This fear has led humans to do severe damage to the shark population across the globe, which throws off the balance of the ocean’s natural ecosystem. While they may appear to be intimidating, the reality is that sharks are more afraid of us than we are of them, and they play a vital role in the biological health of the ocean that often goes overlooked. It’s time to play devil’s advocate, so here are a few reasons why the sharks need saving, too.

The ocean is full of intricate food webs with delicate balances that must be maintained.

Sharks tend to consume food very efficiently, eliminating the weaker, older, or sicker fish in the populations that they prey upon. By eliminating the weakest of the species, sharks help reduce the chance of disease outbreak, which could be devastating. This helps keep the gene pools of those fish strong and able to produce. Nature shows us that it is usually the strongest and healthiest that are able to successfully reproduce and keep the population at a healthy quantity.

Sharks groom many populations of fish species to their ecological equilibrium so that those species do not become too populous and risk throwing off the balance of their ecosystem. If the apex predator of a food chain were to become extinct or be reduced to a small number, the entire chain would collapse underneath it. The concept of a food chain minus its top predator means serious trouble for the species that exist a little bit further down the line. Therefore, a decrease in the populations of sharks would most likely result in the depletion of several other species of both predator and prey. 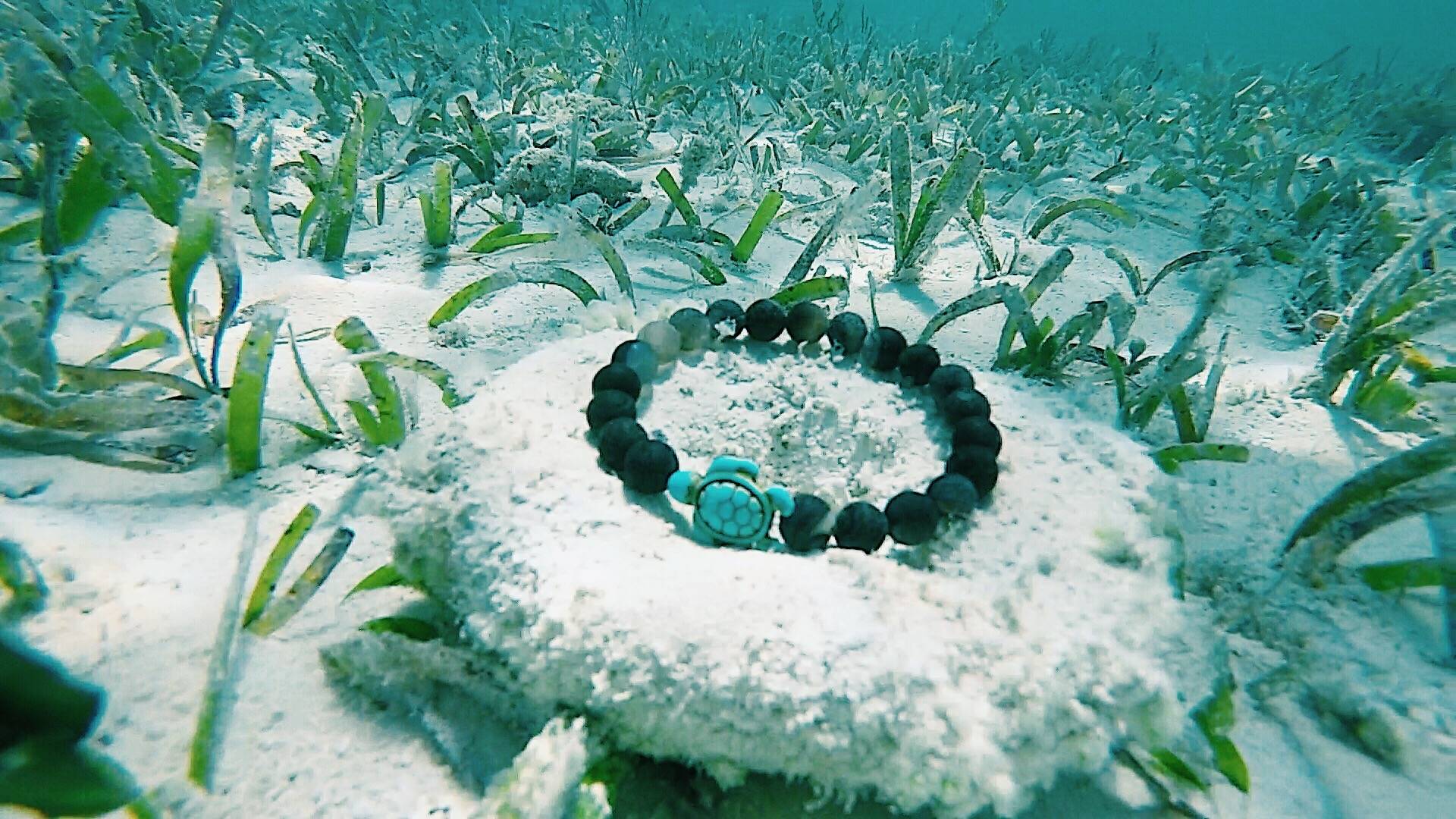 While they are usually negatively portrayed in the media, sharks play an absolutely vital role in the ocean ecosystem. Sure, the thought of a shark attack while you’re swimming in the ocean can be a bit frightening, but the reality is that we are the ones invading their homes and killing them. If we keep killing the sharks at the same rate, then we run the risk of many species going extinct within the foreseeable future and throwing off the entire balance of the ocean’s living creatures.