Do you have a favorite oceanic mammal?

A dorsal fin sticks out of the water and your heart starts racing. Is it a shark? No...this time its a dolphin!

Dolphins are widely loved and admired by many people all across the world, and rightfully so. They are playful, vastly intelligent, socially-skilled animals that are able to express emotions very similarly to how humans can. Dolphins are mammals, and are part of the whale family. There are nearly 40 different species of dolphins that live in the ocean, including Orcas - that’s right, despite the name, killer whales are dolphins. They thrive in a group setting, and they swim together, play together, hunt together and protect each other in groups called pods. Pods commonly consist of groups of 2-30 dolphins, but there are instances where hundreds or even thousands of dolphins will come together to form superpods! Dolphins communicate with each other by using echolocation, which consists of making high and low frequency sounds to interact with each other, their environment, and even other animals. Echolocation can be used specifically to recognize specific individuals in the group, maintain cohesion and order within the group and help coordinate movements when hunting. Dolphins are carnivores, and items on the menu for them include various species of fish, squid, and crustaceans. 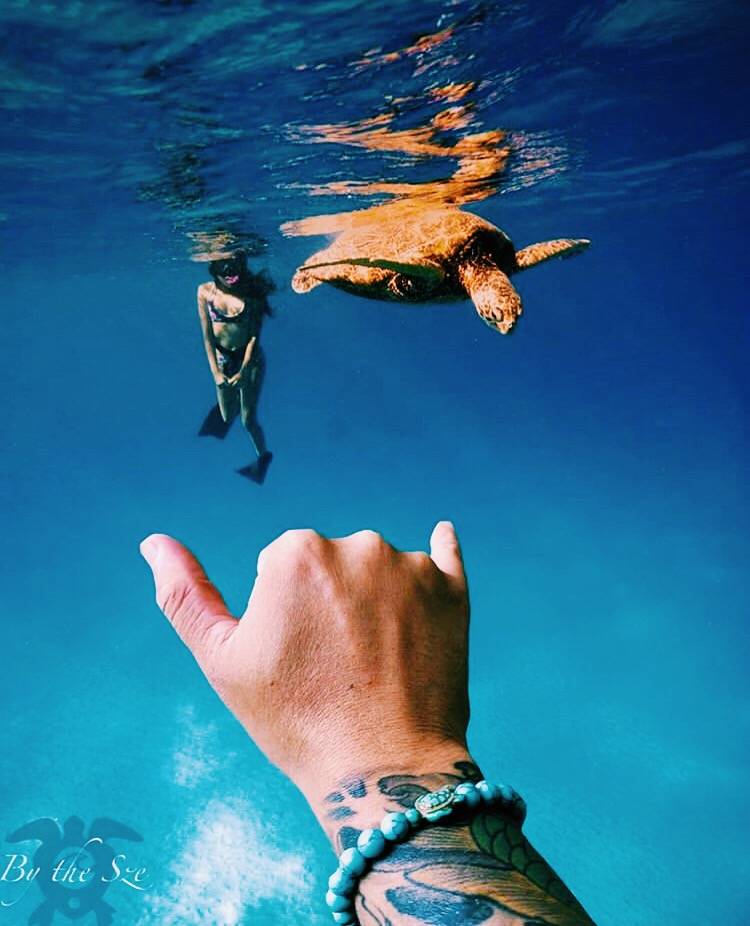 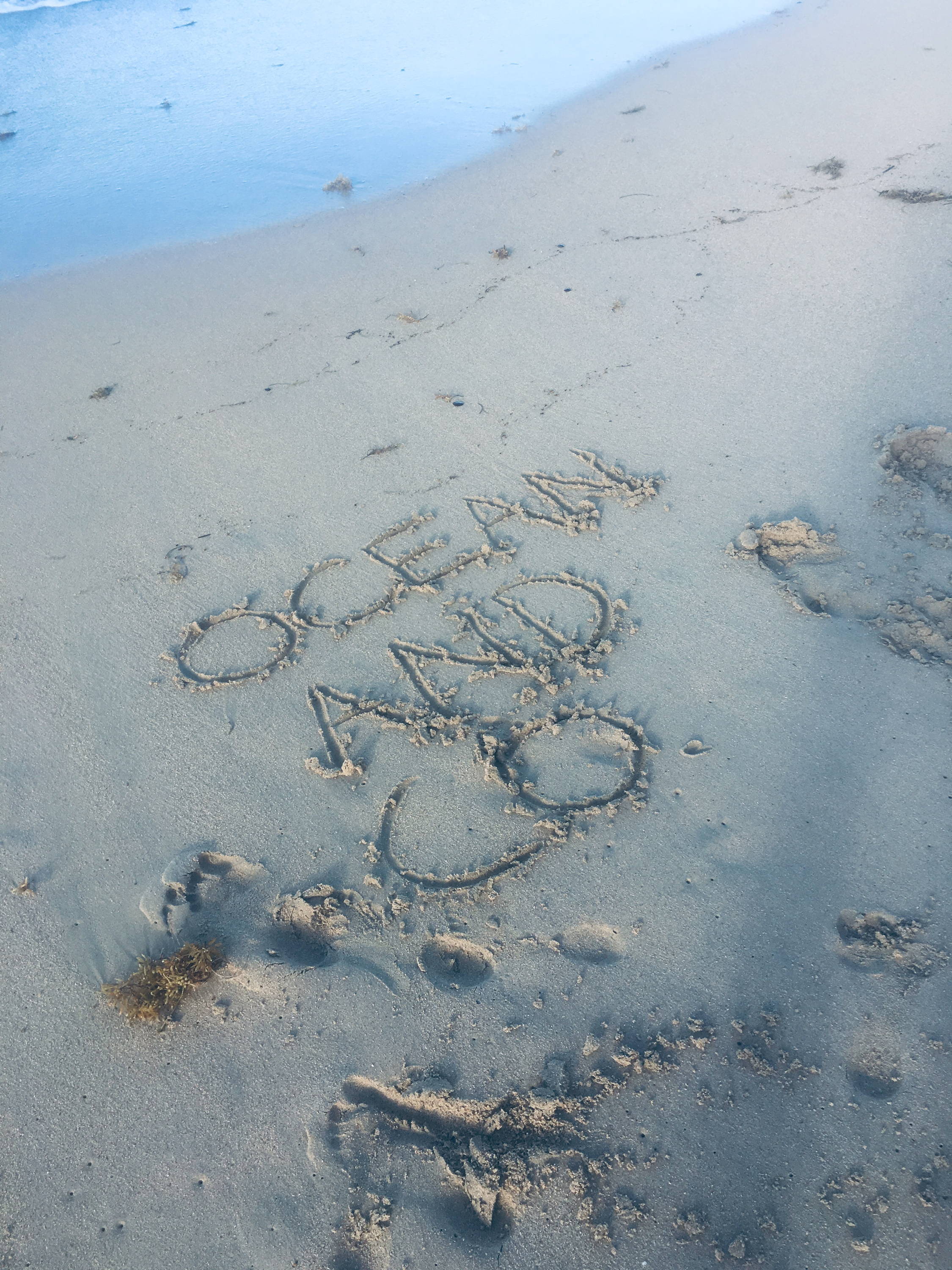 Dolphins are also greatly affected by any environmental changes and can be greatly harmed by various pollution. Pollution can affect dolphins’ health, food, and environment. First and foremost, nonbiodegradable wastes and plastics floating in the ocean can often be mistaken as a fish or a squid and will be eaten by dolphins, causing them great harm. Sewage, industrial dumping, and polluted runoff water can also directly harm dolphins, and can also indirectly harm them; they may eat smaller species of fish that have been infected by toxins and then become infected themselves.

Ocean pollution is not the only thing that can harm dolphins, however. As mentioned before, dolphins are mammals and need to breathe oxygen to survive. Large industrial boats, oil platforms, and more create terrible pollution that negatively affects the air that dolphins need to breathe. Noise pollution is also a serious problem caused by these large boats and oil platforms. Dolphins rely on sound to communicate, and interfering with that is stressful and dangerous for them.

Dolphins are just one living example that not only ocean pollution, but air and noise pollution seriously threaten marine animal’s health and environment. Dolphins are so smart, so lovable, and a true favorite for so many people around the world, and we need to help protect them!