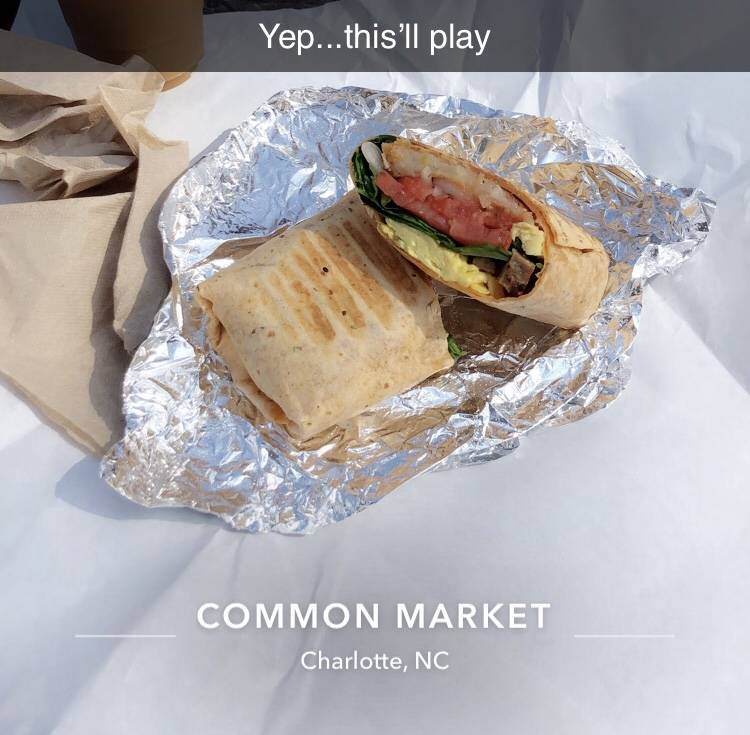 Some call it a food sensitivity, others call it an allergy, whatever it’s called I just can’t eat beef. So when I heard Burger King was unveiling their new Impossible Whopper I was as hesitant as I was surprised. It's one of the largest fast-food chains in the world with nearly 18,000 locations worldwide and seemingly one on every street in the United States. A massive chain like this rolling out a product that is nearly the antithesis of their main menu? Weird, intriguing, shocking...pick your wording. Though I try my best to stay away from fast food I knew I had to try one out (I’d had a burger at Cheesecake Factory with an Impossible patty, it was when Drake and I had that fight and wrote me into one of his songs). Final decision? Honestly not too bad for a beefless patty. I’ve had my share of turkey, veggie, vegan, burgers but this Burger King Impossible Whopper wasn’t half-bad. Granted, it did have a decent bun and toppings that aided in the overall flavor but I wound up eating the whole thing and had no adverse allergic reaction so its a win in my book.

However, my favorite meatless “thing” I’ve had is the Vegan Dawn breakfast wrap at Common Market in Charlotte, NC. It uses soy-sage (think sausage) instead of traditional meat, spinach, white onion, tomato, vegan cheese, a hashbrown, and I add an egg to it, but that’s extra cost. If you are in the area, go visit it, you will not be disappointed (It's the header photo).

Next, I saw the news story for KFC rolling out a limited test for chicken-less fried chicken in Atlanta among other places; this was made with Impossible’s other industry competitor, Beyond Meat. Both specialize in plant-based meat substitutes that are supposed to taste, feel, smell, like their traditional counterparts. Once again, a fast-food giant rolling out something that seems to directly go against their entire brand. They’re KFC (Kentucky Fried Chicken before a rebrand to just KFC) after all, not KFPBCS (Kentucky Fried Plant-Based Chicken Substitute). So what does this mean about the markets they are serving, or trying to serve?

Simple economics state that at its most basic market structure there is a supply and a demand. A supply being the thing or service, and a demand being the market’s desire for said thing or service. (DISCLAIMER: Obviously I’m not an economist) With the rise of demand, there will be companies like Burger King and KFC trying to increase their supply to meet demand. In this case, its the rise of alternative diet plans and nutrition styles that buck the norm of traditional fast food. With juice shops, Whole Foods, grocers, and other vegan & vegetarian gaining steam, clearly the Burger King’s and KFC’s of the world are looking to ride this market demand.

So what does this mean for the environment? A quick Google Search points out the detrimental environmental effects of livestock and poultry production and to name a few, livestock and poultry have a high carbon footprint and use large quantities of fossil fuels and water just to get them to your plate. Truthfully, in the research I have done and in the articles I have read, there is no consensus on how these new brands like Impossible and Beyond measure up to their traditional counterparts. However, it is worth noting since they are completely plant-based the calculations are still being refined with things like research & development, manufacturing, and transportation all being done a bit differently than poultry and beef.

I for one don’t mind the changes I’ve started to see nutritionally- at the minimum, it provides new avenues for recipes and dishes beyond just a burger or a piece of chicken, yet it could be the next frontier for food as a whole. This is where you, the reader, comes in. I want to hear what you think. Have you tried Impossible or Beyond patties? Morning Star? What are your thoughts on the new meatless trends: are they good or bad for the environment, and good or bad for your body? Let’s start a conversation: email me at logan@oceanandcompany.com or leave a comment below. I would love to hear your thoughts!